Ruan Lanihorne is a rural parish situated on the Roseland Peninsula.  It is made up of three villages; Ruan Lanihorne, Ruan High Lanes and Treworga.  The population of the parish is approximately 250.  The parish covers an area of 927 Ha.
​Ruan Lanihorne is the main village, boasting a public house, The King's Head, the Parish Church of St. Rumon's, and the Parish Hall known as the Ruan Reading Room. A small river, the Ruan river, runs through the village and joins up with the Fal river a mile away.
During medieval times, the Ruan river was navigable to ships up to 80 tonnes, but gradually became silted up and today is a shadow of its former self.  There was also a large castle with seven towers sited on the banks of the river, belonging to the Lercedeknes family.  The family died out and the castle gradually fell down.  Rumour has it that many of the cottages in the village are built with stone salvaged from the castle.
The village of Ruan High Lanes bestrides the main road leading to St. Mawes.  The former Hundred House Hotel, now a private house, was originally the Court House for the Roseland.
Treworga village is tucked away between the King Harry Ferry road and the main road, and is mainly residential. 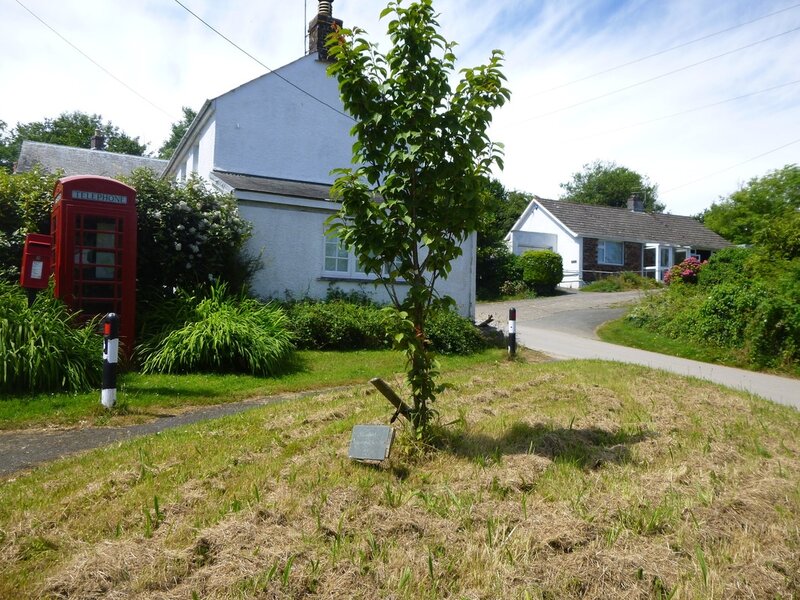 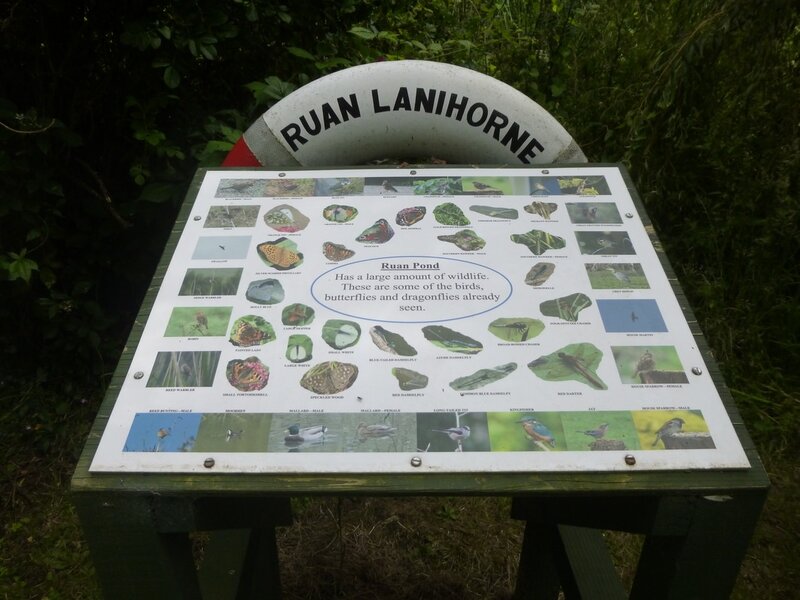 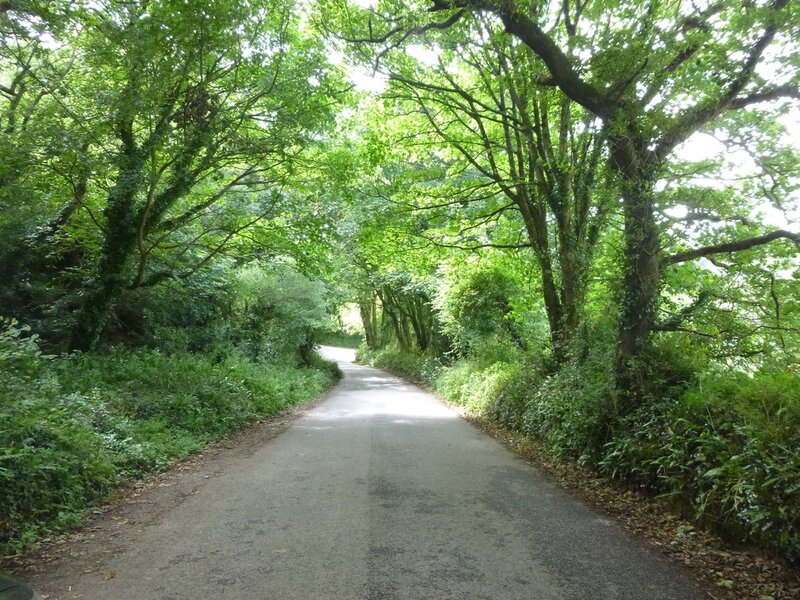 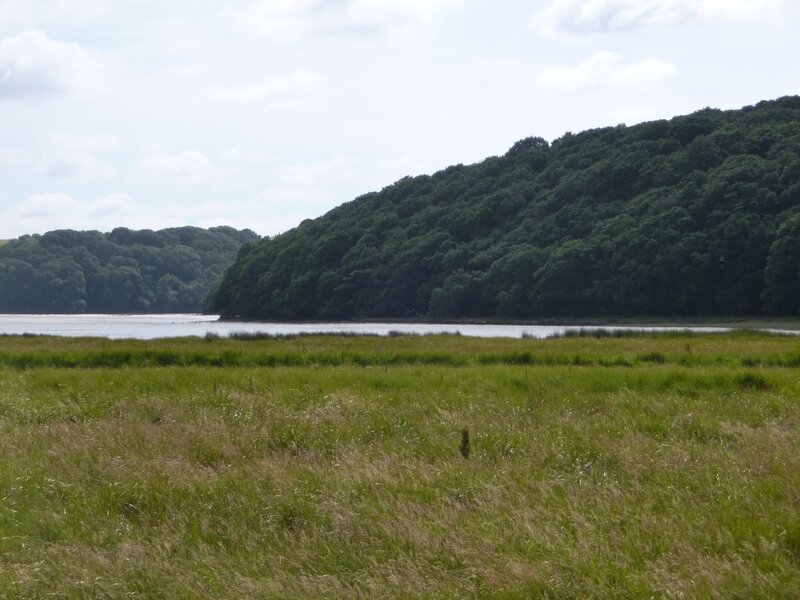 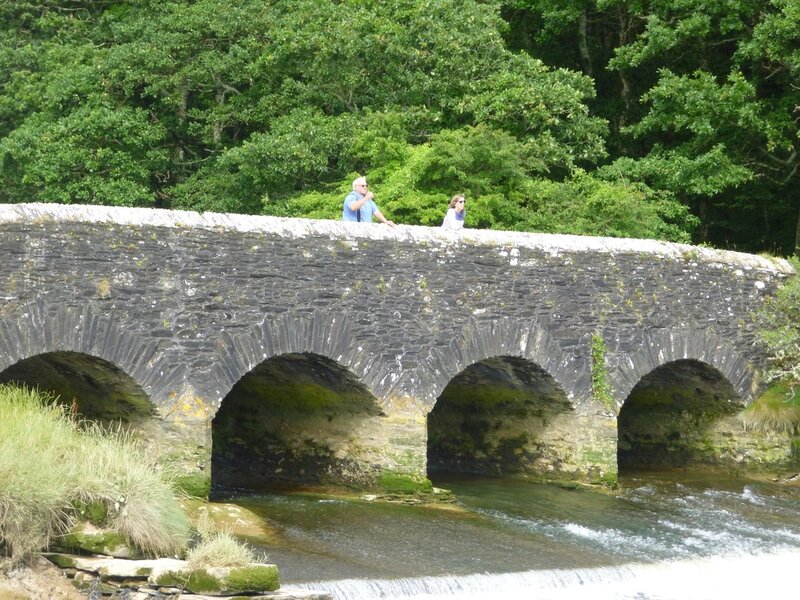 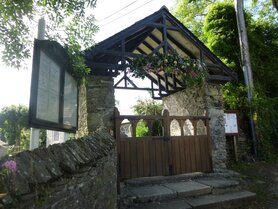 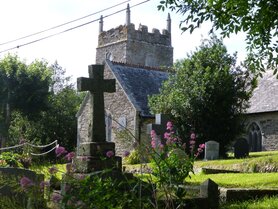 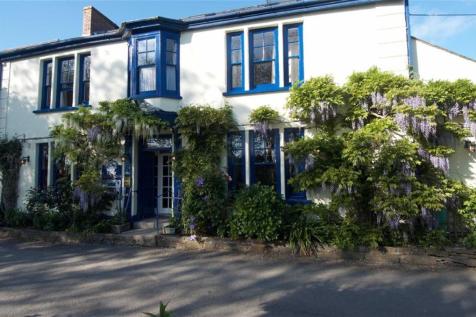 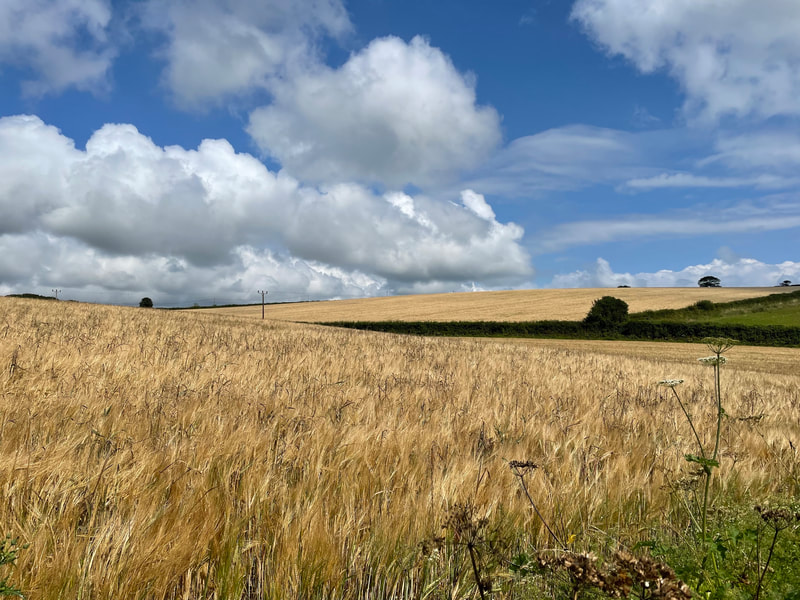